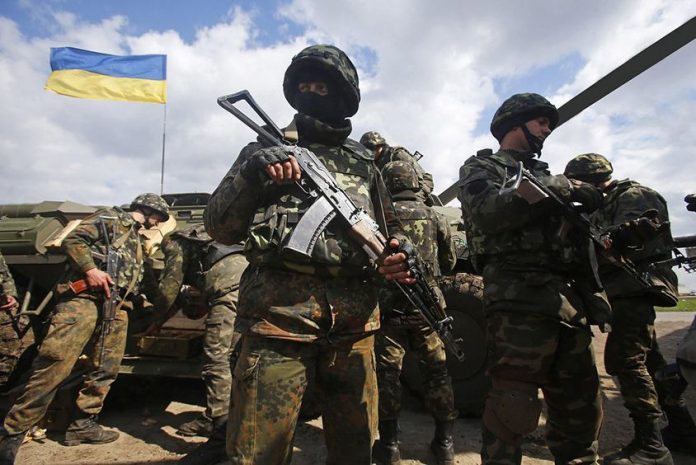 The two trade unions say that they have received confirmed and unconfirmed of military targeting transport infrastructure, along with the recent battles for control of airports and railways, and the shut-down of airspace and ports.

They add: “We are in communication with our affiliates and will do whatever is necessary to help protect and support their members and their families.”

They add: “We urgently need leaders on all sides to show restraint, diplomacy and urgently de-escalate the conflict to minimise the threat to civilian lives and livelihoods. Further escalation would not only result in mass loss of life and displacement, but would also devastate the livelihoods of transport workers across the region and wreak more havoc on already strained supply chains.”