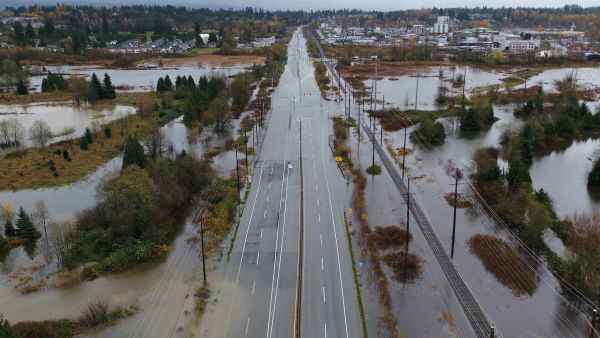 Air Canada says that it has significantly increased cargo capacity between Vancouver and its hubs at Toronto, Montreal and following the recent flooding in British Columbia. In total, the carrier is adding 586 tonnes of cargo capacity, rescheduling narrow body flights to be operated by Boeing 787 Dreamliners, Boeing 777, and Airbus A330-300 aircraft to support the region’s supply chain and the needs of its communities.

The carrier is also working with its regional partner Jazz Aviation to provide additional regional cargo capacity by temporarily converting an Air Canada Express De Havilland Dash 8-400 from passenger to a special freighter configuration. It can carry 8,165kg of cargo and will be deployed to transport critical material as well as consumer and industrial goods.