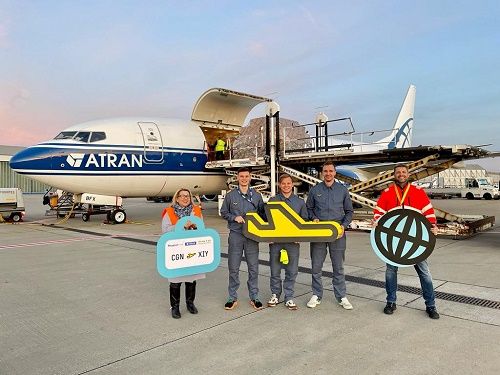 It will be operated by a Boeing 737-800BCF with up to 23 tonnes of cargo capacity per flight. The 12 hour flight includes tech stops in Russia for refuelling, at Krasnoyarsk and Moscow (Vnukovo).

General Director, Vitaliy Andreev,  commented: “Last year we had to suspend our operations ex Xi’an and concentrate on other destinations. This year we decided to re-introduce the flights amid the growing market volumes ex China to Europe and revival of regular and stable traffic. Cologne is among a few cargo-friendly airports in Europe which managed to upscale its freight infrastructure, attract required resources and nurture manpower.”