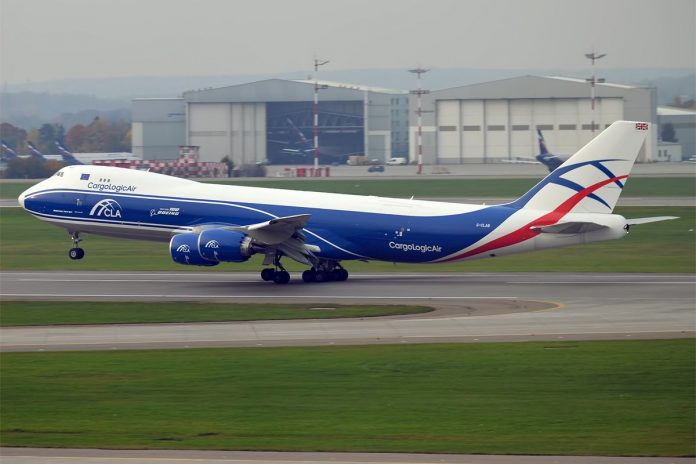 The Daily Telegraph has reported that UK-based CargoLogicAir,  would not be subject to sanctions as its owner, Alexey Isaikin, is a Cypriot citizen. This is in spite of his earlier involvement with Russian all-cargo carrier Volga-Dnepr Group, operator of the AirBridgeCargo fleet now banned from Europe and the US. CargoLogicAir operates two 747-400F freighters.