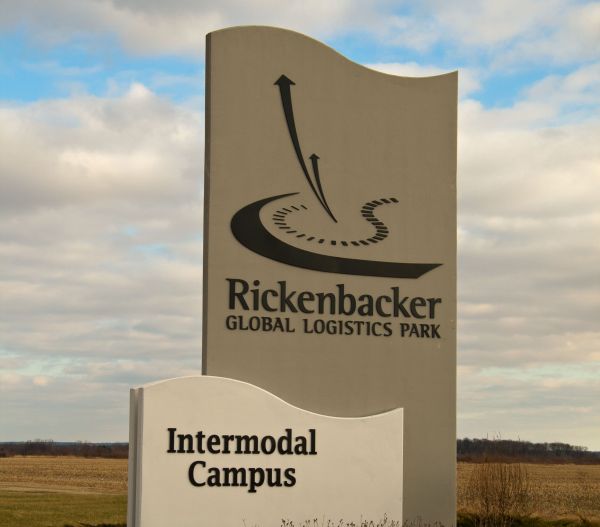 The airline industry acknowledged the importance of cargo when the Ohio Aviation Association named freight-focused Rickenbacker International Airport as its 2021 Airport of the Year. The award honors airports that have made extraordinary accomplishments in aviation.

Rickenbacker is one of the world’s few truly cargo-focused airports, and says it moves airfreight between planes and trucks faster than any other global gateway. Located within a 10-hour drive of half the US and a third of Canadian populations, it supports the world’s largest aircraft and offers services for all aircraft types.

Rickenbacker was recognized for its leadership during an unpredictable year that brought emergency PPE shipments, record-breaking shipments of international cargo and its first passenger aircraft converted for cargo.

Rickenbacker has continued to increase its capacity in order to keep up with demand for PPE as well as consumer goods and manufacturing components. The airport broke records for international all-cargo arrivals in June 2020 with 120 flights, and again in June 2021 with 150 flights. A new pharmaceutical cargo transfer facility is scheduled to open later this year.

“Not only did we weather the storm, but Rickenbacker came out stronger and we will continue to serve as a critical global air cargo gateway.”