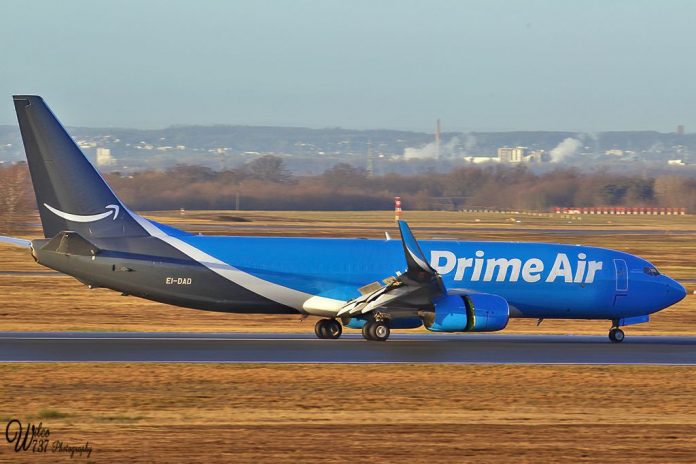 The global freighter market remains buoyant, with the recovery from the pandemic gathering pace, said industry consultant IBA in a webinar on 29 April.

There is also a clear growth in Airbus converted freighter fleets, although numbers are smaller, says IBA. The A321 freighter fleet has doubled from four to eight aircraft over the past year, while A330s-200s and -300s have also increased from 10 to 16.

The market is being aided by the increasing number of conversion centres with at least nine facilities becoming active for the A321, six for the A330 and 15 for the Boeing 737-800.

The number of conversion lines for the Boeing 777-300ER is also growing as demand increases.

IBA added that there are 23 freighter aircraft on lease within Russia from non-Russian lessors.