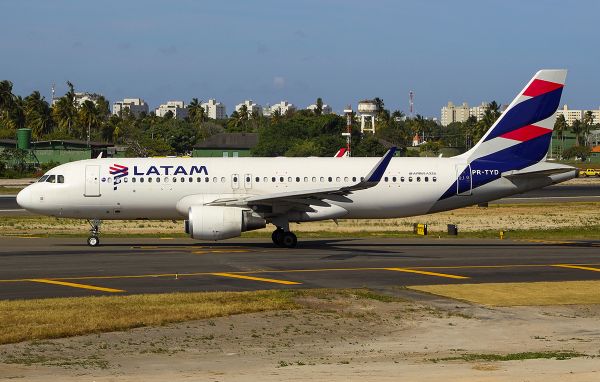 Latam Airlines Group, Latin America’s largest airline says it will restore some Brazil/Europe routes in October-December and increase frequency of others, reports RoutesOnline. There will be more flights between São Paulo, Madrid, Lisbon, Paris and Frankfurt and three times a week services to Barcelona will be relaunched in November while the Milan route will resume in December. However, flights from Brazil to London Heathrow will remain on hold.