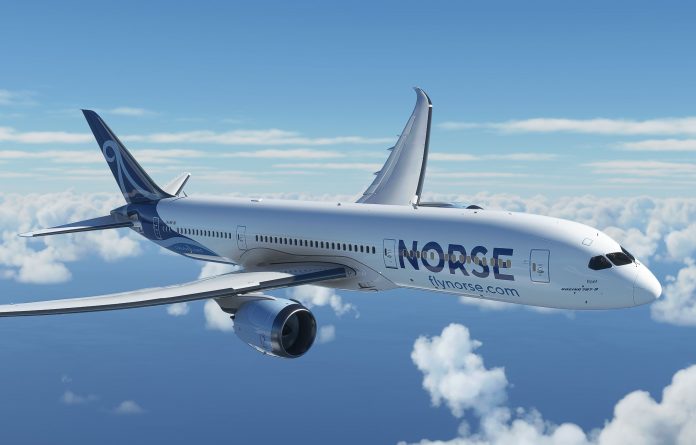 New low-cost carrier Norse Atlantic Airways is looking to start operations next year, including flights between the US and London Gatwick and other European airports next year. The company says that demand for transatlantic travel will recover by late Q1 or early Q2 2022 that all its 15 Boeing 787 Dreamliners will be in operation next summer.

Norse has applied for a Norwegian Air Operating Certificate AOC and is in the process of applying for a British AOC. The Unite union in the UK welcomed the move, saying that it would be an opportunity for employees of former carrier Norwegian, who were made redundant in January.