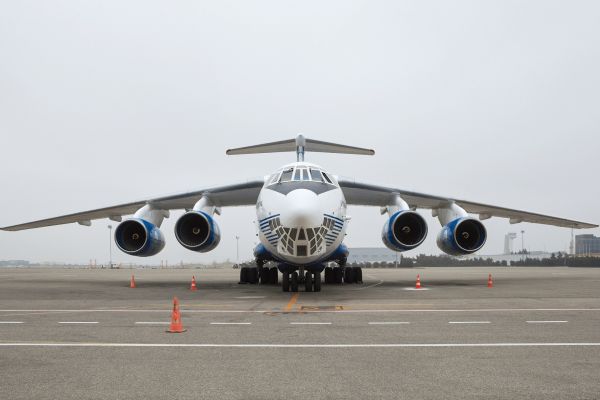 Azerbaijani carrier Silk Way Airlines is celebrating its 20th anniversary. During this time, its route network has covered over 130 countries and its aircraft have flown 70 million nautical miles, transporting 600,000 tons of freight, often to regions completely cut off from the road network or to airfields with nonexistent infrastructure. The three crews that founded Silk Way in 2001 have grown to a workforce of over 440 professionals operating five Ilyushin IL-76 aircraft.