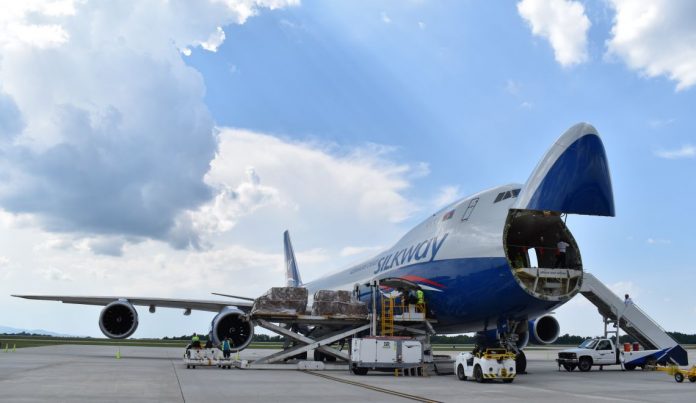 Azerbaijan-based Silk Way West Airlines is celebrating its 10th anniversary. The company, describes itself as the largest cargo airline in operated its first flight with  a Boeing 747-400F on the Baku – Frankfurt-Hahn route in July 2012. Its hub is at Heydar Aliyev International Airport in Baku.

Silk Way West Airlines president Wolfgang Meier said: “I am very proud of all that the airline has achieved in such a short time. To all our loyal customers and partners, I would like to express my sincerest gratitude. I trust we will continue to fly higher and faster towards achieving our mission to become one of the leading cargo airlines in the world.”