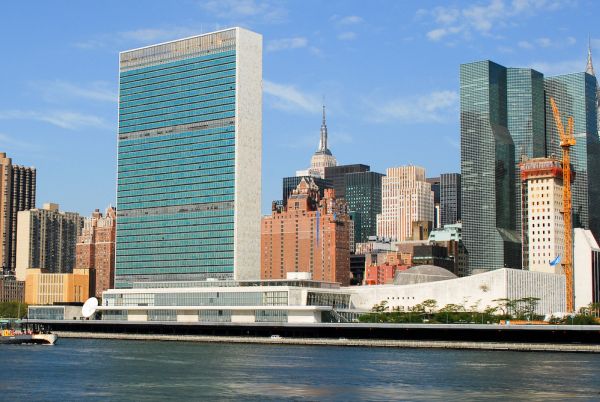 Global air, road an, sea groups and trade unions have called on the UN General Assembly to end the hotch-potch of inconsistent and unpredictable travel restrictions that has brought chaos the global supply chain in the wake of the Covid crisis.

The letter called for transport workers to be given priority to receive vaccines and the creation of a standardized process for demonstrating health credentials.

IATA director general Willie Walsh said that air crews had played a vital role in getting PPE, vaccines and other vital goods to where they were needed, but there had been many instances of them being trapped on board their aircraft for up to 36 hours, unable to disembark because of Covid restrictions. These draconian rules had continued long after they were proved to be unnecessary because of coordinated government rules, and which ignored regulations by the International Civil Aviation Organisation.

Willie Walsh said that there was no evidence that passengers or aircrew were at higher risk of carrying the Covid vaccine than the general population – rather the reverse, in fact. Air transport, he said, was “a controlled environment”.

He added: “This has gone on long enough. We need governments to recognise that the measures are completely out of proportion to the risk.”