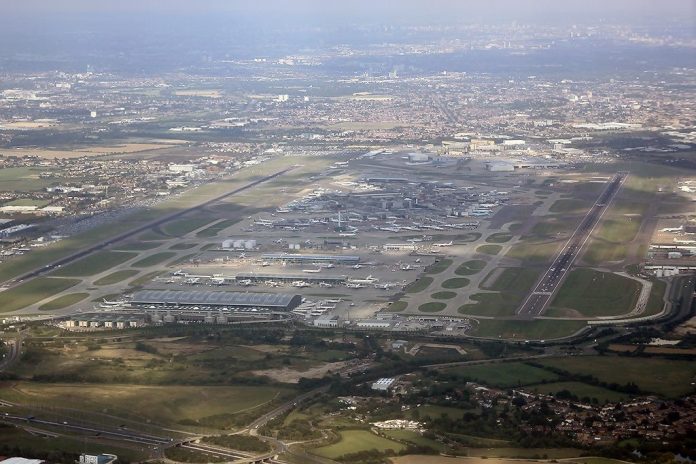 The Unite trade union is warning of possible disruption to cargo handling at Heathrow Airport in the UK after announcing a strike ballot for members at Worldwide Flight Services (WFS) on 13-27 April, in a dispute over a pay freeze.

Unite is calling on WFS to match the pay awards of competitors, such as dnata and Menzies.

Unite members build up and break down freight pallets and containers and then truck them to or from the airport for loading onto airlines including Air China, American Airlines, Etihad, Singapore and Thai.

Unite regional officer Kevin Hall said: “Any industrial action will cause chaos to the freight operations of WFS’ clients, which include a number of prestige international airlines, such as American Airlines.”