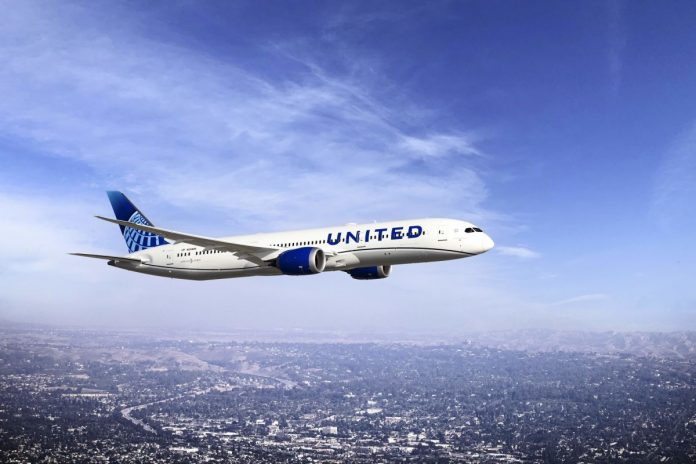 United Airlines says it will launch or resume 30 transatlantic flights from mid-April through early June. The carrier will add new services to hubs including London, Milan, Zurich, Munich and Nice. It is also resuming 14 routes it has historically served and adding frequencies in six others.

Its transatlantic route network will be more than 25% larger than it was in 2019 and it says it will serve more transatlantic destinations than every other US carrier combined and will be the largest airline across the Atlantic for the first time in history.

New routes include: Washington/Amman, Jordan from May 5. three times weekly with  a Boeing 787-8 Dreamliner; it will become the only US carrier to fly to Norway with a three times a week 757-200 service between New York/Newark and Bergen; there are new daily flights between Boston and London Heathrow; daily flights between Denver and Munich; between Chicago and Zurich; between New York/Newark and Nice; Chicago and Milan.

It will also increase its service to daily between Washington/Dulles and Accra, Ghanaand extend its seasonal service to Cape Town to year-round from New York/Newark from June 5, subject to government approval.