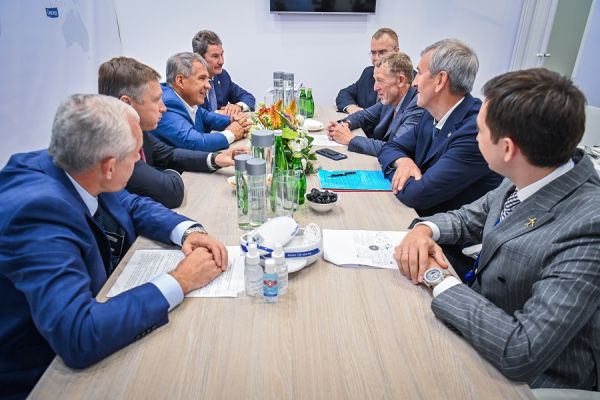 Volga-Dnepr Group has signed a strategic partnership agreement with the Republic of Tatarstan government to develop cargo sector at Kazan airport, about 600 miles east of Moscow in central Russia.

The signing ceremony was part of the official meeting between Tatarstan President, Rustam Minnikhanov, and chairman of the Volga-Dnepr Group’s Board, Alexey Isaykin at the International Aviation and Aerospace Salon in Zhukovsky.

The deal aims to increase transit and commercial flights and strengthen Kazan’s cargo infrastructure, enhance handling and create a competitive landscape for cargo including pharmaceutical and e-commerce. During the first six 6 months of 2021, Volga-Dnepr Group saw a six-fold year-on-year increase in its cargo volumes through Kazan.