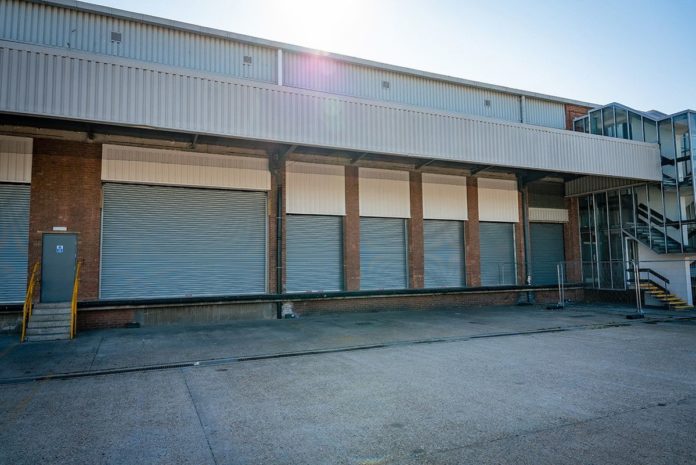 Worldwide Flight Services (WFS) has enlarged its facility at London’s Heathrow Airport after a 30% growth in volumes in the past year.

It has signed a five-year lease on Building 578 in the airport’s cargo area, boosting its warehouse and office space by 27,000 sq. ft. The additional building, due to commence operations in October, features eight landside doors for cargo deliveries and collections, and a 20-foot truck dock. As well as caster deck storage for loaded pallets and containers, WFS also plans to install a 7,000sq ft area for ambient shipments and dedicated storage for temperature-controlled cargoes requiring a 2-8°C environment.

Once the new facility opens, WFS will increase its total cargo handling space at the airport to nearly 350,000 sq. ft.

New contracts gained in the past 12 months include Sri Lankan Airlines, Gulf Air and All Nippon Airways.