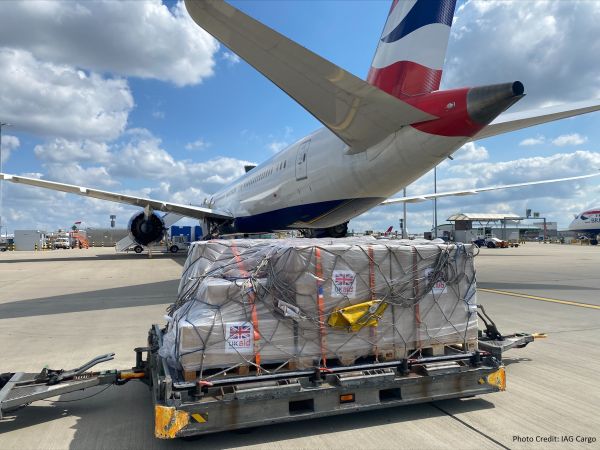 Air Charter Service chartered a Boeing B787-9 on 24 August to transport 20 tonnes of British government aid from London Heathrow to Haiti following the devastating earthquake there.
ACS London cargo director James Cristofoli, said the Foreign, Commonwealth and Development Office cargo included shelter kits and solar powered lanterns for up to 1,300 families, adding: “We expect to see more such support to follow over the next week or so. Our US offices have already arranged several additional charters with relief in support of the operation.”
Following the 2010 earthquake ACS  arranged more than 100 flights as part of the humanitarian effort and a number of its staff spent time on the ground during the operation, “which makes our work particularly poignant”, he added.