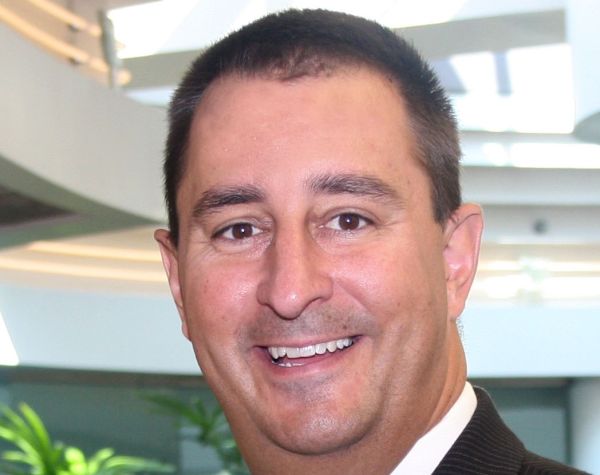 Alliance Ground International (AGI) has expanded its operations at New York JFK. The handler has moved into Cargo Building 22, adding almost 12,000sq ft of office space and 82,000sq ft of warehouse space to its existing facilities at the airport.

Operations from the new facility are due to begin on 1 December.

Last month, its opened a new 76,000sq ft off-airport import facility near Newark Airport and is relocating its on-airport activity to a 24,000sq ft building.