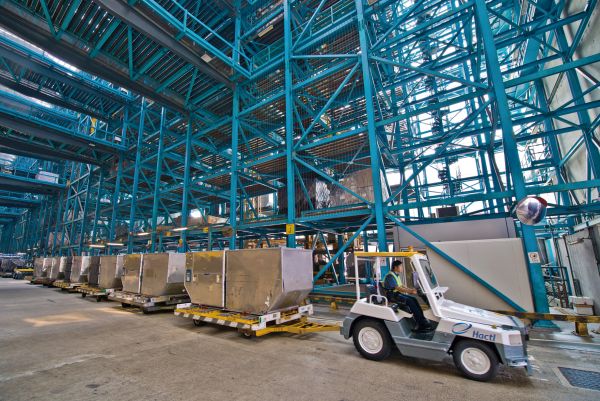 Hong Kong handler Hactl says it has returned to full manning and normal operations, following the reported Covid case at its ramp handling team on 7 October, which led to quarantine rules being imposed by theCentre for Health Protection.

All quarantined staff subsequently tested negative, and have now been released from the quarantine centre.

The manpower shortage resulting from the quarantine affected around 20% of flights but – despite the additional impact on all airport operations of two typhoons on 9 and 13 October – the situation was progressively brought under control through increased overtime, re-scheduling of some flights, re-deployment of other ramp-trained Hactl staff and subcontracting of some duties to other operators.

Less than 5% of Hactl’s workforce were affected, and over 80% of flights were handled within normal timeframes. There is no truth in some reports of two-three day delays, it added.

The company has introduced further measures to increase resilience including installation of 120 sanitization devices with more on order, provision of two robots for disinfection of common areas, additional cleaning staff, more frequent cleansing and sanitisation of common areas and extra PPE to staff members handling inbound cargoes from high-risk areas.