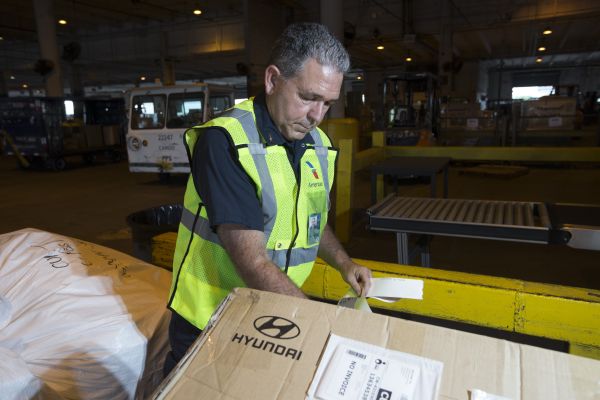 American Airlines Cargo will offer services from London Heathrow to nine US cities from November in its winter schedule. It will operate double daily to New York JFK, and Dallas/Fort Worth International Airport and daily to Boston, Seattle, Los Angeles, Miami, Philadelphia Chicago and Charlotte .

There will also be a special limited-time service in November between Frankfurt and important production and consumption centers in the US South East.

Sales Director for the EMEA and  APAC regions Tim Isik, said capacity has proved to be very tight over the last eighteen months, adding: “We have really strong demand for all kinds of cargo including automotive parts, perishables like fresh salmon and flowers, and life science products like pharmaceuticals. Our European customers are continuing to take advantage of our extensive trucking network into the UK from where they can take advantage of our growing number of options for direct flights to our critical markets in the US.”

United Airlines has also announced plans to increase its London flights in the spring.

It will offer a total of 22 flights per day to London from March 2022, more than any other U. carrier, it said.