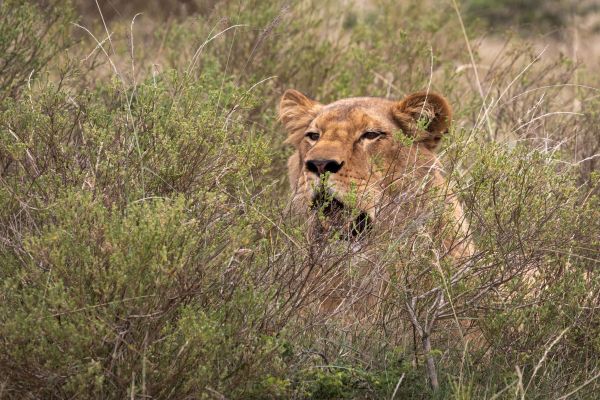 DHL Global Forwarding has helped the Warriors of Wildlife charity take a group of lions and tigers to a better life in South Africa. The lions Hercules, Cher, Khaya, Ilana and Arslan – the latter named by the forwarder’s Turkish Airfreight team – as well as tiger Kisa, were being kept in zoos in Ukraine.

DHL flew them to the Simbonga Game Farm and Sanctuary in the Eastern Cape, via Boryspil and OR. Tambo International airports, monitored throughout the 72-hour journey by qualified vets.

DHL Global Forwarding MEA chief executive, Amadou Diallo, said: “They are finally back where they belong.”

Warriors of Wildlife is a non-profit organization dedicated to the rescue, relocation and future care of abused and neglected wildlife in captivity, founded in 2016 by Lionel de Lange and his wife Anya Masyach. It has now rescued a total of 28 wild cats and other animals from Ukraine including brown bears, pandas, and most recently, the elephant, Kaava.