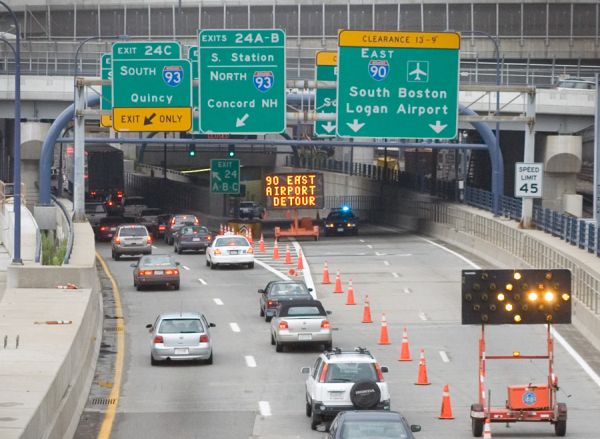 He put the paradox of rising rates and lower volumes down to airport congestion, which was preventing carriers from flying all the cargo presented to them. Anecdotal reports suggest that many of the world’s air gateways and handlers are currently grappling with congestions, shortages of equipment and staff. “The industry as a whole is less effective because of airport congestion,” he said, adding that many of the problems were deep-seated and due to a long term lack of investment in cargo handling facilities.

“The logistics chain is becoming fragile; the industry as a whole has had a lack of attention to ground handling,” he said. “This unexpected month-over-month shift is not due to a lack of demand, it is almost certainly because cargo cannot be pushed efficiently through the system. This is also what we’ve seen reported in the oceanfreight market at US west coast ports. Labour shortages are a factor in all sectors, but this is especially having an impact on such a labour-intensive industry as airfreight, especially on the ground.

“Airport congestion seems to be the price the industry has to pay for the lack of investment in, and appreciation of, cargo handling. The current inefficiencies on the ground must have opportunity costs for airlines, forwarders and shippers alike, because cargo will be missing flights. Two months ago, we described the air cargo market as ‘fragile’ heading into the traditional peak season, and this fragility is being visualised on social media through airport movies showing countless pallets and containers waiting on the tarmac.”

CLIVE’s Europe to North America market data for the last week of October versus the third week of November, prior to the Thanksgiving holiday in the US, showed capacity down 7.3% and load factor up 4% pts to 86% and rates for this market consequently saw a 10% increase.

The analyst’s earlier hypothesis that any opening up of transatlantic passenger services be quickly eradicated by increased volumes of passenger baggage eating into the amount of bellyhold space available for cargo appeared to have been borne out.

Load factors on transatlantic routes went up from 81% in later October to 85% in early November. He added that concerns over the new Omicron virus variant could actually increase cargo capacity again. If fewer people travelled, it was unlikely that the number of flights would be significantly affected and fewer passengers per flight would mean less pressure on bellyhold space.