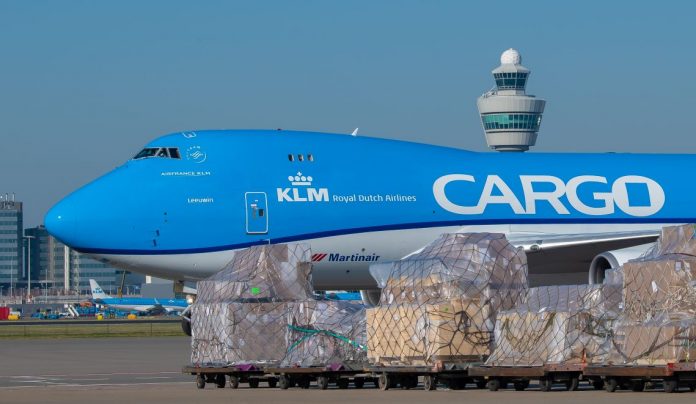 Freight forwarder CMA CGM has signed a deal Air France-KLM for a joint freighter network and to take a stake of up to 9% in the Franco-Dutch airline.

The partners will also create a single sales force. The move is expected to increase revenue significantly as well create a more integrated and resilient supply chain.

Chairman and chief executive of the CMA CGM Group, Rodolphe Saadé said the move would significantly accelerate the development of CMA CGM Air Cargo, and was fully in line with CMA CGM’s strategy to become a leader in integrated logistics

Air France-KLM Group chief executive Benjamin Smith added: that it would significantly strengthen and expand its position in the air cargo industry.