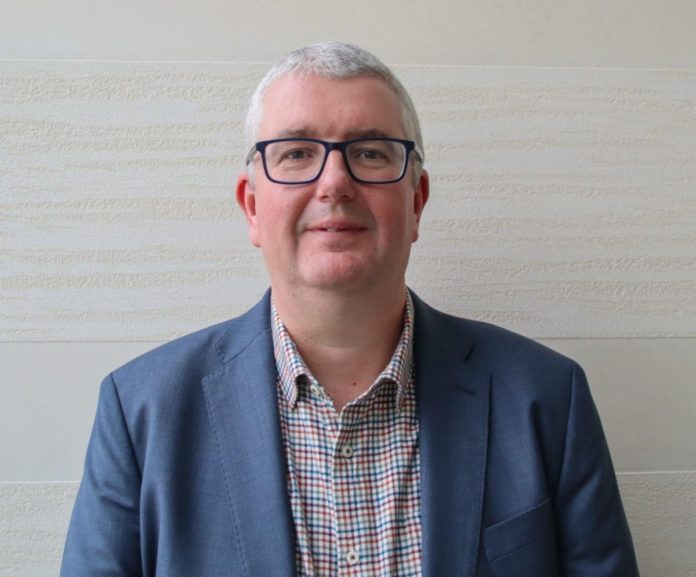 Magma Aviation, a subsidiary of broker Chapman Freeborn, has appointed James Gilliard as head of commercial.

He brings 20 years of aviation industry experience and joins the business after two and a half years at IAG Cargo in London as regional sales manager. Prior to that, he held a number of senior roles at Etihad Airways, Gulf Air and Jet Airways. His career in air cargo began in 1989 with Cathay Pacific, where he spent almost 18 years.