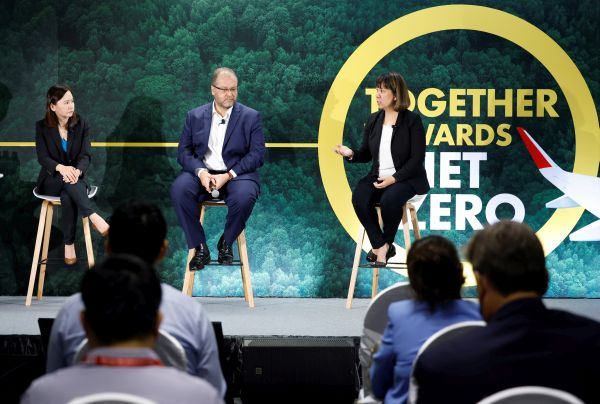 Petroleum giantShell says it has become the first supplier of sustainable aviation fuel (SAF) to customers in Singapore.

It has also completed the upgrading of its blending facility there. SAF is currently approved for use in aircraft when blended in a ratio of up to 50% with conventional jet fuel and having a blending facility in the region enables a more efficient operation by moving neat SAF in bulk from production sources and then delivering blended SAF parcels to where it is needed.

The SAF supplied is made from waste products.

Shell Aviation, global president, Jan Toschka, said: “Alongside investing in our capabilities to produce SAF, we are also focused on developing the regional infrastructure needed to get the fuel to our customers at their key locations.”

Shell wants to produce around 2 million tonnes of SAF a year by 2025 globally. To support this, it has outlined plans for a biofuels facility at the Shell Energy and Chemicals Park Singapore, capable of producing 550,000 tonnes of low-carbon fuels a year, including SAF.