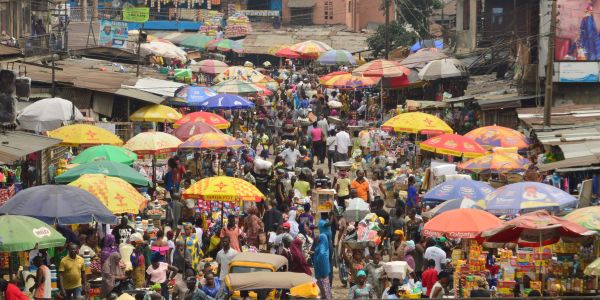 United Airlines will introduce a service between Washington DC and Lagos, Nigeria’s largest city and commercial capital from November 29, subject to government approval. It will be operated by Boeing 787 Dreamliners three times a week, departing Washington on Monday, Thursday and Saturday and returning from Lagos on Tuesday, Friday and Sunday.

According to Routes Online, United served Lagos from Houston until June 2016 but suspended the route due to lack of profitability. Since then, Delta Air Lines has been the sole US carrier to operate nonstop between the US and Nigeria, currently flying daily to Lagos fron Atlanta and three time weekly from New York JFK, although, there are no flights listed on the latter route beyond the end of September, according to schedules filed with OAG.