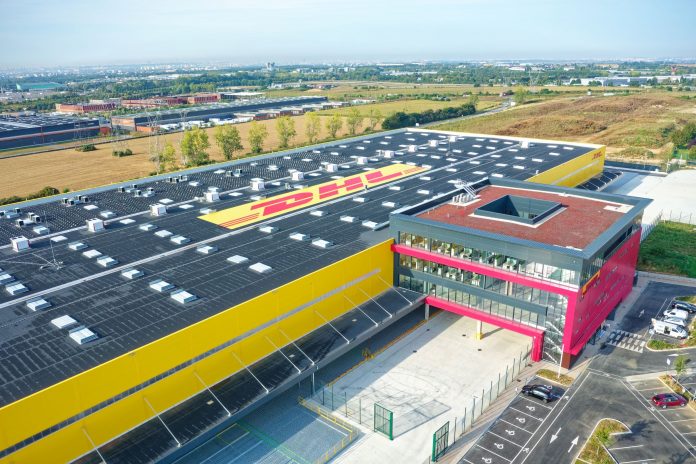 DHL Express has opened a new international hub at Paris-Charles de Gaulle airport. The €170 million investment has created a facility ten times larger than the previous site. It is the carrier’s largest investment in Europe in recent years and the biggest ever in France since its arrival in 1976. DHL has also made €80 million worth of other investments in its French infrastructure over the last six years.

In France and the rest of the world, growth in parcel shipments linked to e-commerce has considerably accelerated due to Covid-19 and is continuing at a very sustained pace in 2021, with DHL Express France increasing its volume by about 8% compared to 2019.