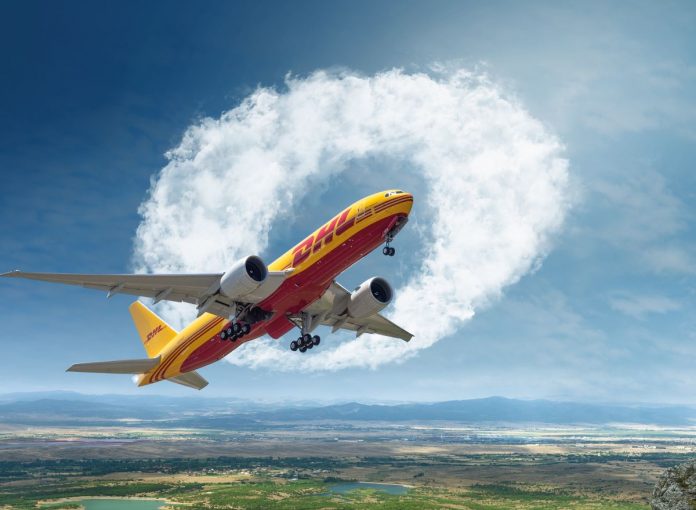 DHL Express has signed what it says are two of the largest ever Sustainable Aviation Fuel (SAF) deals with BP and Neste for over 800 million litres over the next five years. Together with the previously announced introduction of SAF into the DHL network in San Francisco (SFO), East Midlands (EMA) and Amsterdam (AMS), will exceed 50% of DHL Express’ target of a 10% SAF blend for all air transport by 2026.

DHL expects the collaborations to save about 2m tons of carbon dioxide emissions over the aviation fuel lifecycle.

In its Sustainability Roadmap, parent company Deutsche Post DHL Group has committed to using 30% SAF blend for all air transport by 2030.