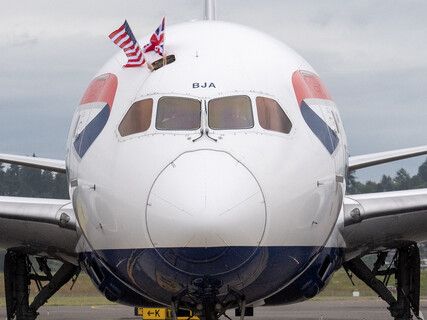 IAG Cargo has launched a service from London Heathrow to Portland and has restarted flights to Pittsburgh for the first time since March 2020.

The brand-new service to Portland operates five times a week and is the only non-stop connection between Oregon and the UK. The service to Pittsburgh operates four times a week from Heathrow and coincides with a recent announcement to build the largest cargo facility in the history of Pittsburgh International Airport as cargo volumes at the airport has grown rapidly in recent years.

The routes will be operated by a Dreamliner B787 aircraft.