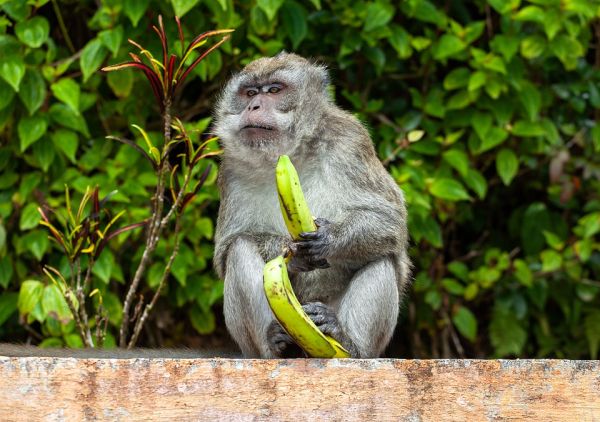 Action for Primates has welcomed a commitment by Kenya Airways to end the transportation of research monkeys and has renewed its call to Spanish holiday charter airline Wamos Air, to do the same.

Kenya Airways said it would not renew a contract to transport the monkeys which expires in February this year. It follows a recent US truck crash involving 100 long-tailed macaques that had been flown from Mauritius to JFK by Kenya Airways.

It adds that Wamos Air has transported thousands of long-tailed macaques from Cambodia to Houston for Envigo, a global contract testing corporation with the monkeys confined to small transit crates for around 40 hours.