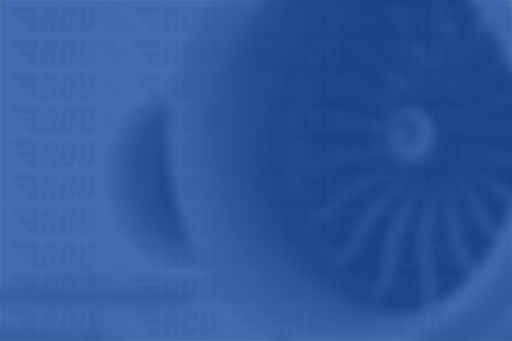 Airfreight volumes from North America grew faster than any other market in the week from July 12 to July 18 (week 28), said analysts WorldACD.

Compared with the previous week (week 27), volume increase by 9%. However the Central and South American markets experienced the largest decrease (-5%).

Total worldwide airfreight volume did not change compared with the previous week while worldwide capacity increased by +1%.

The average worldwide yield/rate in week 28 was the same as in week 27, WorldACD added.

WorldACD’s findings were confirmed a few days later by the International Air Transport Association (IATA), which published its own June figures on 28 July. It said that North American carriers contributed 5.9% to the 9.9% growth rate in June. Compared with 2.1% for Middle  and 1.6% for European airlines. Latin American carriers meanwhile lost ground by 0.5%.

First half-year air cargo growth was 8%, its strongest first half performance since 2017.

Overall capacity, which IATA measures in available cargo tonne-kilometers remained constrained at 10.8% below pre-COVID-19 levels due to the ongoing grounding of passenger aircraft. Belly capacity was down 38.9% on June 2019 levels, partially offset by a 29.7% increase in dedicated freighter capacity.

Underlying economic conditions and favorable supply chain dynamics remain highly supportive for air cargo, it continued. The US inventory to sales ratio is at a record low, meaning that businesses have to quickly refill their stocks, and typically use air cargo to do so.

The Purchasing Managers Indices (PMIs) – a leading indicator of air cargo demand – show that business confidence, manufacturing output and new export orders are growing at a rapid pace in most economies. Concerns of a significant consumer shift from goods to services have not materialized.

IATA director general Willie Walsh said: “Air cargo is doing brisk business as the global economy continues its recovery from the COVID-19 crisis. With first-half demand 8% above pre-crisis levels, air cargo is a revenue lifeline for many airlines as they struggle with border closures that continue to devastate the international passenger business. Importantly, the strong first-half performance looks set to continue.”