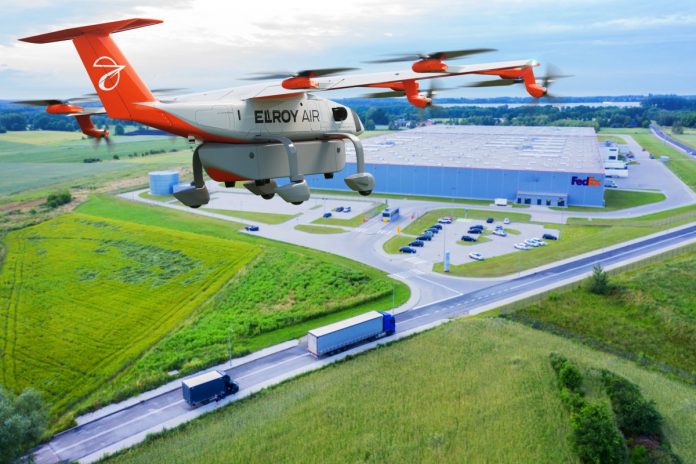 Elroy Air unveiled its Chaparral autonomous aircraft in January 2022. It can autonomously pick up 300-500lbs of cargo and deliver it up to 300 miles. The Chaparral is capable of longer-range flights without the need for additional infrastructure, such as airports or charging stations.

FedEx and Elroy Air will pursue certifications and begin flight testing in 2023.