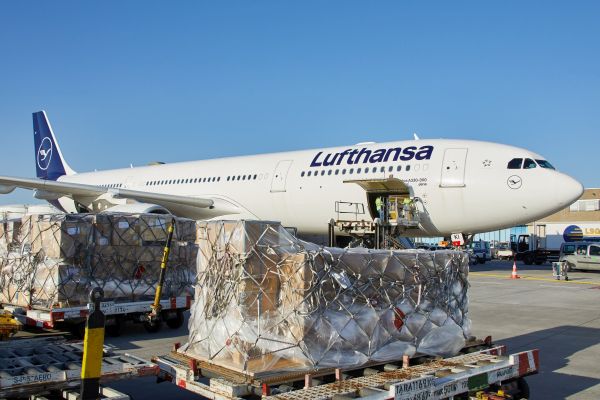 The airline was one of WFS’ launch customers in Ireland in 2005 and has operations in Dublin, Cork and Shannon. The airline currently operates four flights between Dublin and Frankfurt, as well as twice-daily Dublin-Munich services.

WFS operates 4,500sq m of warehouse space at the three airports including the largest temperature-controlled facilities in Ireland. It now handles over 40,000 tonnes of cargo a year for clients in Ireland, including Swiss International Air Lines, which has also renewed its handling contract with WFS in the past 12 months.

General manager of WFS in Ireland, Simon Coomber, said: “We are proud to have retained this prestigious handling contract for so long. Lufthansa is highly respected for the quality of its cargo operations in Ireland, and we support the airline and its customers through our dedicated team’s clear understanding of its service requirements. WFS has shown its ability to adapt to Lufthansa’s products and growth goals and we are delighted to see our efforts rewarded. We look forward to continuing this long and successful partnership.”